Along the way I’ve had a carousel of side hustles...
I’ve totally lost count.

Here’s my most recent example: for fifteen years I’ve thrived at the pinnacle of the entertainment industry, working at the intersection of art and commerce until January 2020 when, ready for a change of pace, I sold my stake in the production company I cofounded. Two months later… well, let’s just say I would have gotten a different price. As we say in showbusiness, timing is everything.

My entertainment career has been as marvelous as it has been unlikely. Countless thousands of people try to make a life in the theater, and I actually got to do it; I hope I never lose sight of how much my success is owed not only to my amazing community and network but also to just plain inexplicable luck. As my mentor Harold Prince (who produced and/or directed every Broadway show you’ve ever heard of, from West Side Story to Phantom of the Opera) used to say, “Luck isn’t everything, but it’s definitely something.”

I’ve gotten to work with internationally famous superstars, iconic authors, and legendary artists. It’s true what they say: showbiz folk are some of the hardest working people out there, and of course they’re fantastically creative. But I realized the same can be said of many of my colleagues at JPMorganChase, not to mention my fellow faculty at the College of Central Florida. I’ve come to understand that creativity is much more than just artistic expression.

In fact, it’s turned into the subject of my fascination. I became obsessed (in the fun way) with what creativity is, how it works, and how it’s expressed throughout our lives. I threw myself into studying every facet of creativity. I started with the text that originated the field of creativity studies twenty five ago, Julia Cameron’s towering work The Artist’s Way. Then I kept going, diving not just into more recent literature but into papers on the psychology of creativity, and the neuroscience of it. And, oh so many TED Talks.

Paradoxically, I found that some of the people widely regarded as “the most creative” have no understanding of their own creativity. Asking them about it is akin to asking a fish “how’s the water;” it’s so second nature to them they have no awareness of it.

Critically, this led me to studying the consciousness work of Hal & Sidra Stone, Richard Schwartz, and David Lester. They’re part of the vanguard of psychologists championing the theory of “parts work,” a concept of the self as composed of many different self-states each with their own distinctive characteristics... in other words, “we contain multitudes.” Amazingly (to me at least), this work turns out to be the basis for a system of acting training used by some of the best performers on Broadway. And everything came full circle.

Now, I’ve synthesized all of this knowledge and experience into my own “Grand Unified Theory of Creativity” (which isn’t grandiose at all). Like all good unified theories, it’s actually pretty simple: we are all born creative. Creativity is as universal to human beings as walking and talking. The only difference is that we’re all taught to walk and talk, but most of us are taught that we aren’t creative.

The good news is that anyone can recover access to their creativity. I’ve studied how, and I’m excited to share with you what I’ve learned. You’ll find out what I’ve seen time and time again: once you get out of your own way and build your practice, your creativity is simply there for you, whenever you need it. It’s automatic.

And the best part of all? Unlocking your creativity doesn’t just make you better at business; it makes you better at life. So if this sounds like something I can help you with, please get in touch. I'd love to hear from you; I bet we can accomplish a lot together, and I bet we'll have a great time doing it. 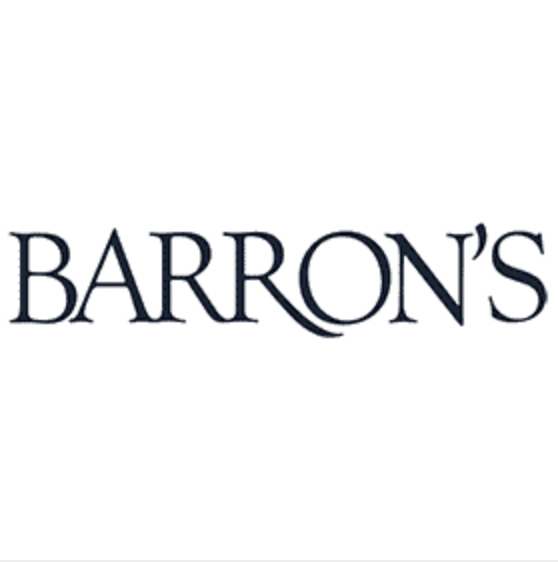 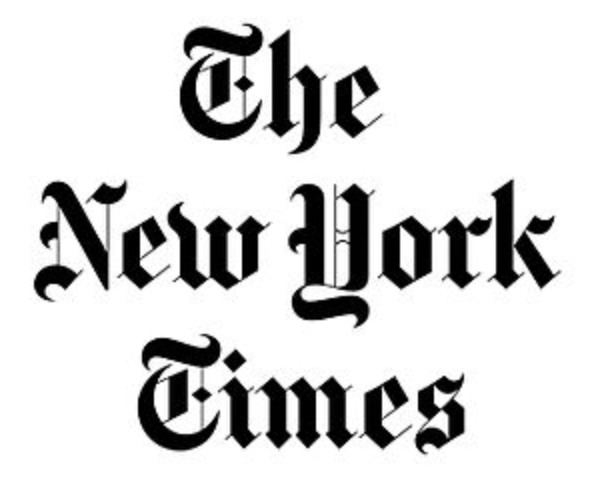 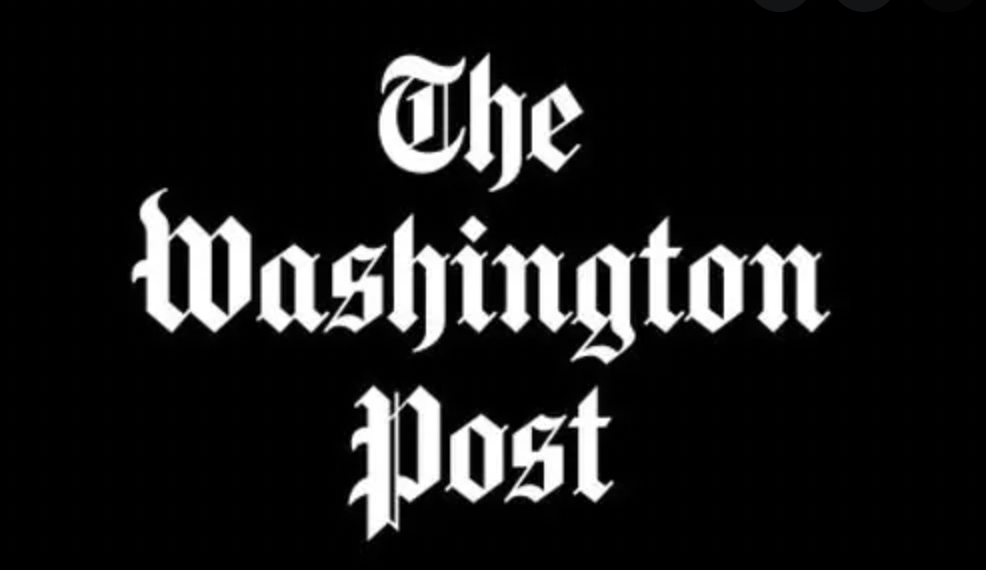 I also speak, host purposeful workshops and organize my own events, too!